Our aim was to look for a possible shift in TBI epidemiology described in other European countries, to look for possible changes in TBI management and to identify predictors of 1-year outcome especially in patients with mild TBI. Setting All patients suffering from a TBI of any degree between 1 October and 30 September , and who arrived in one of the seven participating BG hospitals within 24 hours after trauma, were included.

Outcome measures Initial care, acute hospital care and rehabilitation were documented using standardised documentation forms. A standardised telephone interview was conducted 3 and 12 months after TBI in order to obtain information on outcome. A fall was the most frequent cause of TBI, followed by traffic accidents especially bicyclists. 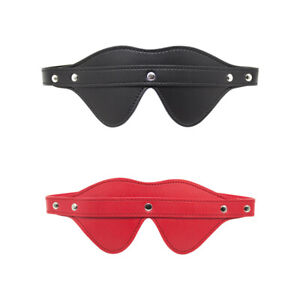 Besides, more patients were offered rehabilitation than before. Though most TBI were classified as mild, one-third of the patients participating in the telephone interview after 12 months still reported troubles attributed to TBI. Conclusion The observed epidemiologic shift in TBI ie, elderly patients, more falls, more bicyclists calls for targeted preventive measures. Data are available upon reasonable request. Requests for access to extra data will be considered by the corresponding author peter.

This is an open access article distributed in accordance with the Creative Commons Attribution Non Commercial CC BY-NC 4. The study population reflects a real-world cohort from multiple centres evenly distributed throughout Germany, which should prevent a regional bias. Our cohort is not population based, that is, some epidemiological parameters such as incidence cannot be calculated. 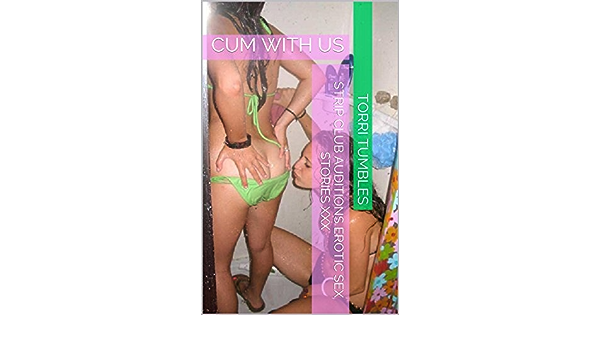 Since informed consent to participate in the telephone interview after 3 and 12 months was only obtained from Besides stroke, traumatic brain injury TBI is one of the most important causes of disability and death in adults. The incidence in Western Europe including Germany is estimated between and cases TBI per population. For example, in developed high-income countries such as Germany and Australia, register-based studies revealed marked differences in epidemiological parameters, which might at least in part be linked to differences in coding, data collection and patient selection.